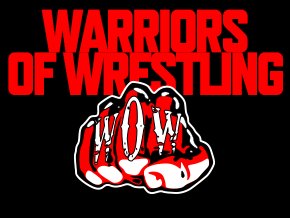 5 YEARS IN THE MAKING - THE WARRIORS OF WRESTLING STORY

They were a group of misfits who were “destined to fail”. They had champions quit, rings burned down, shows nearly shut down, and deals broken. With the odds stacked against them from the beginning, they were always able to emerge as “warriors”. This is the warriors of wrestling story…